Are We A Byproduct of Society And Law 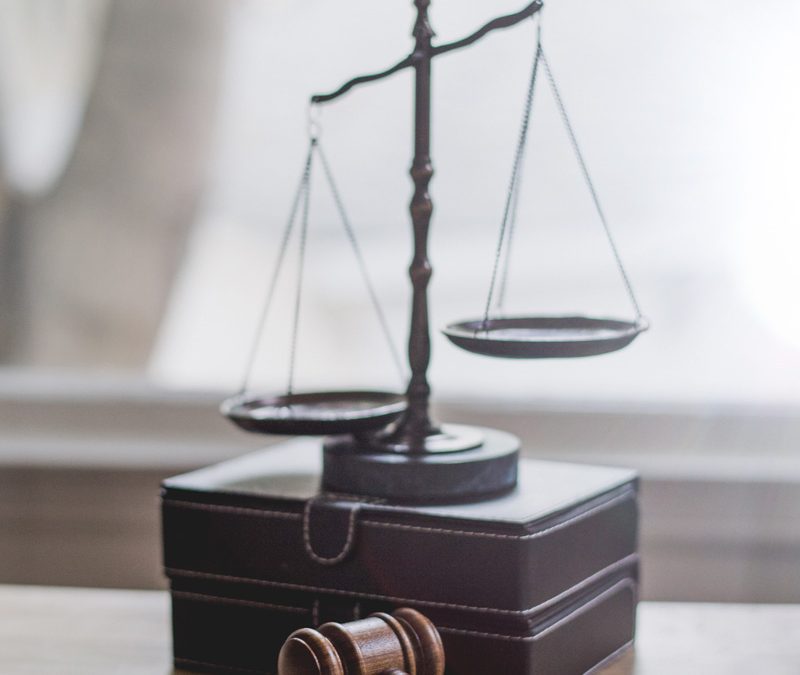 It’s hard not to think that we are a byproduct of our social conditioning. From an early age since the day we are born, we are taught by authority what we should do and should not do that sometimes it’s hard to even think for ourselves.

Most often the term for describing behavior based on societal conditioning is group think and herd mentality. When you find yourself coming to judgments and conclusions not based on your critical thought, but because it just feels right according to your intuition, then you most likely are going with what you have been conditioned to believe in.

It’s A Cycle That Repeats

External circumstances and what we surround ourselves with in a way shape who we are, but through that we also affect the external world. It’s a cycle that repeats over and over again.

Depending on our local laws and systems, we behave in a certain manner and our behaviors influence our thoughts, which in turn make us act in another way, so it’s process that starts over and over again.

Getting out of group think

If we are to really make decisions in our lives without others’ influence of group think and herd mentality we need to learn how to seperate ourselves from the environment and the triggers.

Depending on the culture, different people have various ways of perceiving something and opinions vary based on the region of the world, so putting yourself in different cultures and environments where people think differently than you is a good start.

We Are Never Really Free

However, even if we distance ourselves from a certain environment and place ourselves in new ones, we still adopt certain mindsets and beliefs based on the new environment and culture. The benefit and upside though is that we will have devloped the ability to at least notice and catch ourselves when we think and act a certain way.

When we have nothing to compare ourselves to from the past, we think we know all about ourselves when in fact it was limited to a very narrow minded perspective. The more you surround yourself in different attitudes and belief systems, the better you will become in catching yourself in certain thought pattern and behavior.

Nonetheless, we are never ultimately free from societal expectation and condititioning, we just become better at catching ourselves from time to time.

Compared to the past thousands of years, our laws have developed to give us more rights and freedoms than ever before. We are living in an age full of opportunities. So based on what we have discussed above, once we behave more self-aware, we at least can at least guide people and the masses towards more positive behaviors.

Though it is still manipulation and societal conditioning, it is still better to use it for good than bad.